Book Your Tickets
Our Trains 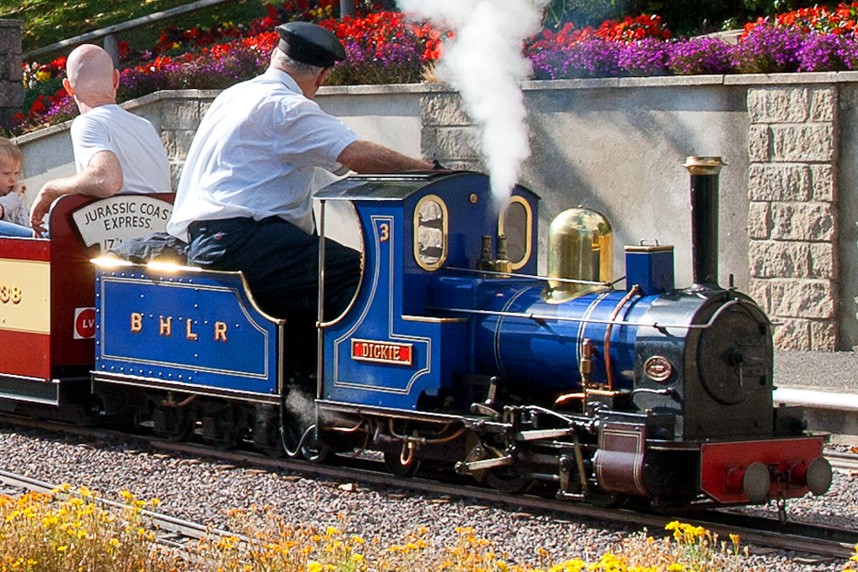 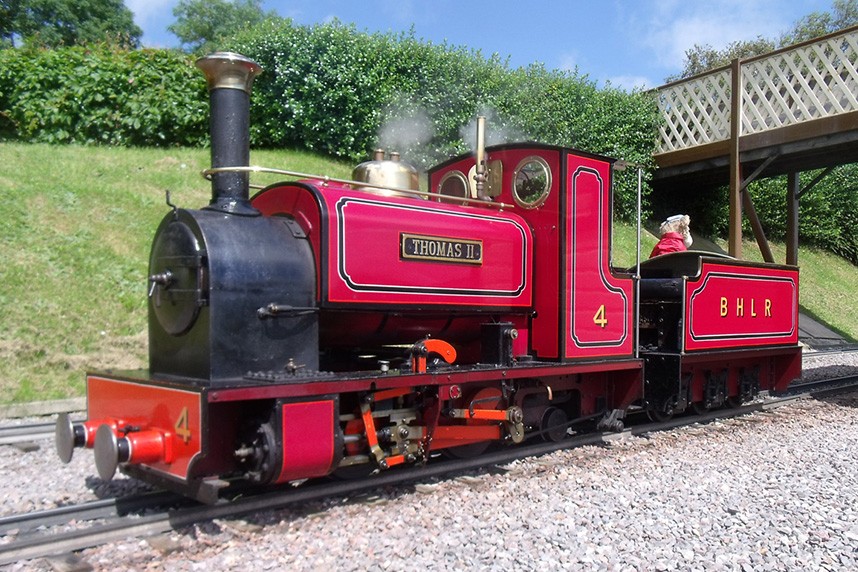 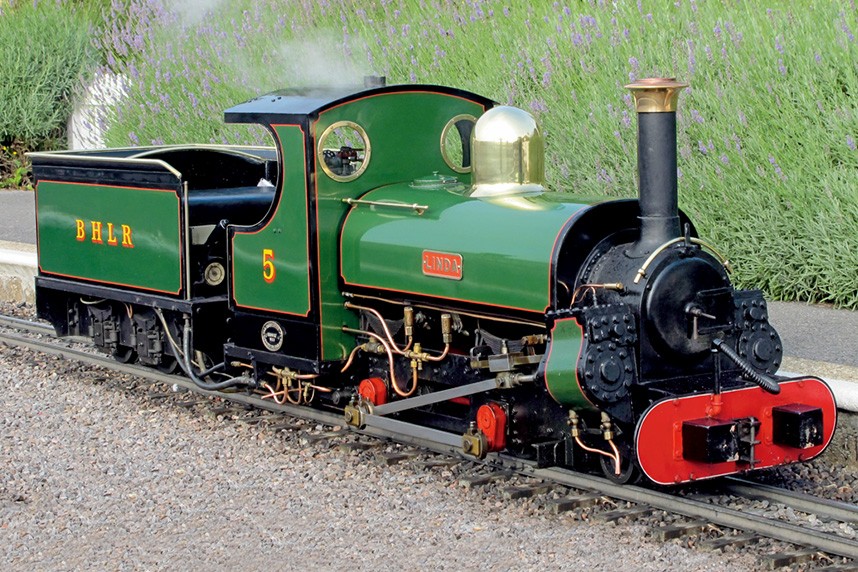 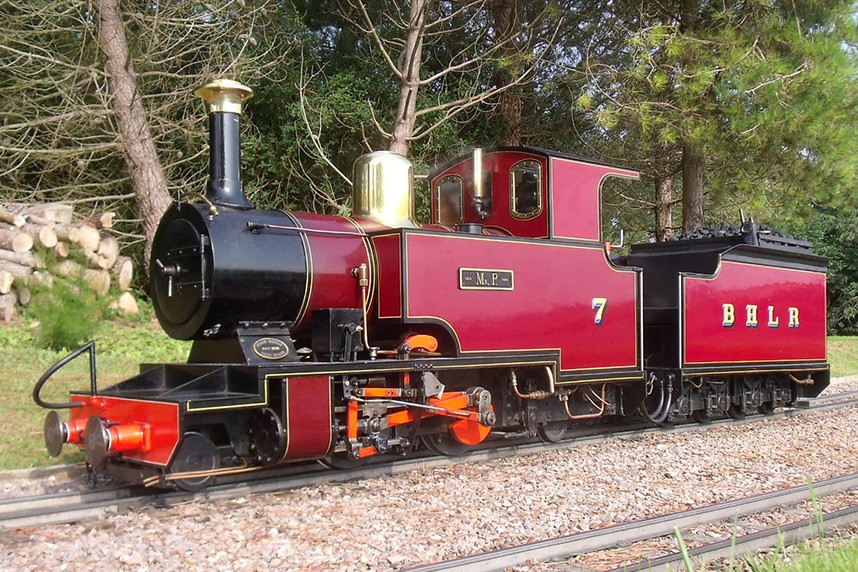 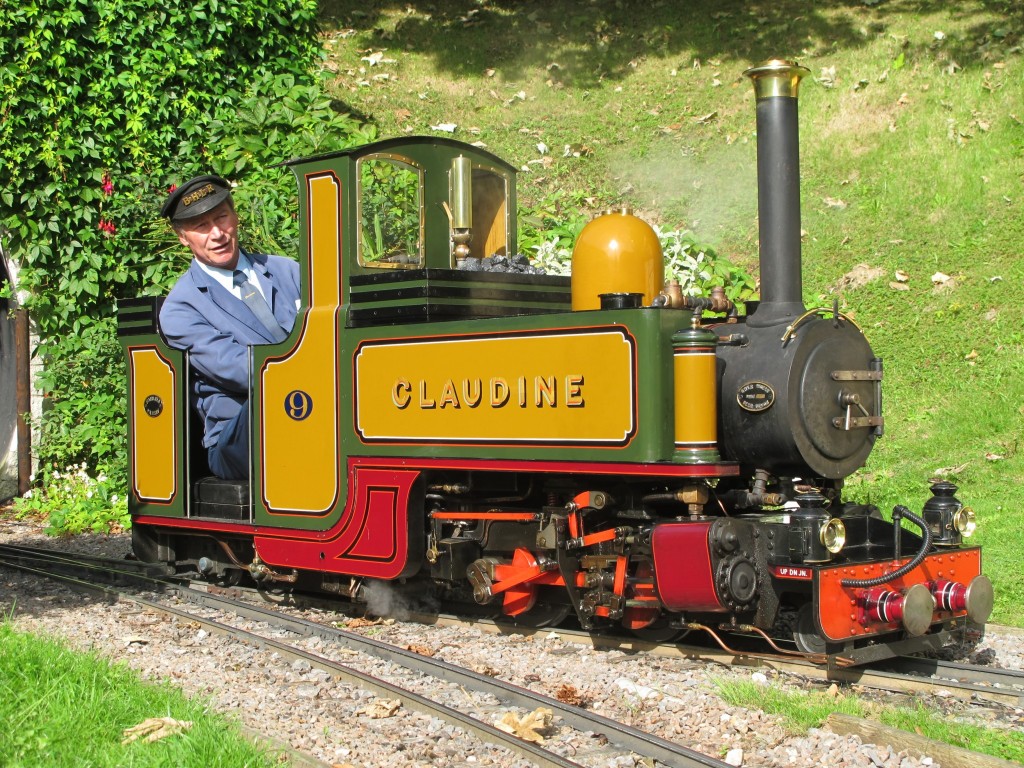 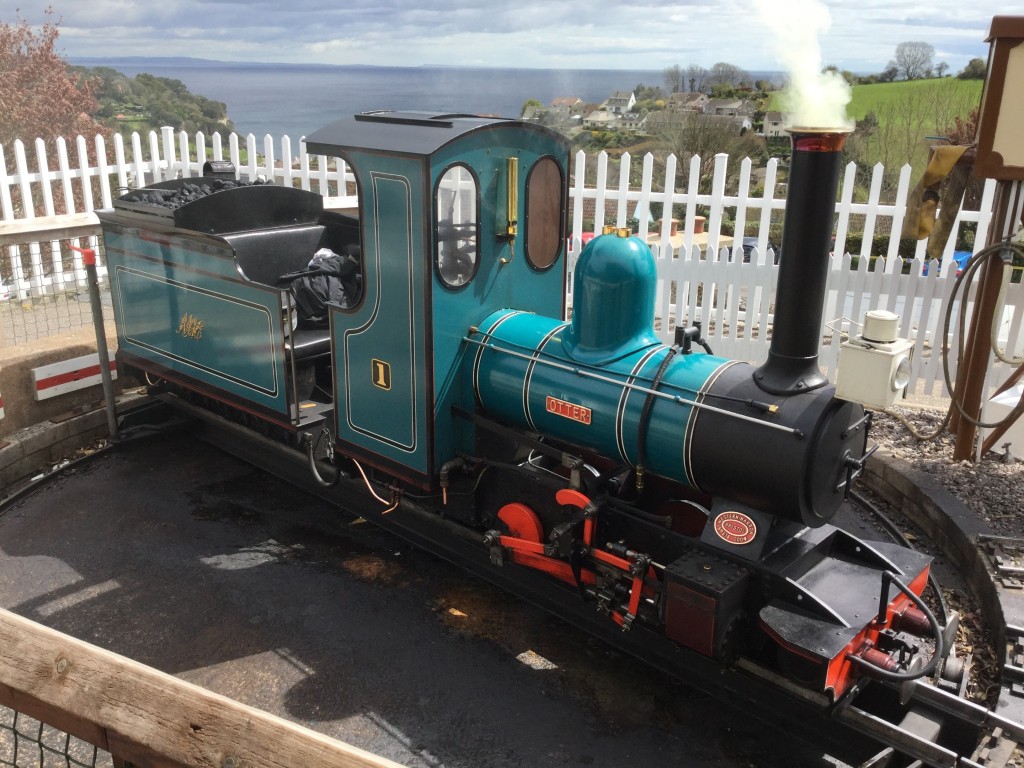 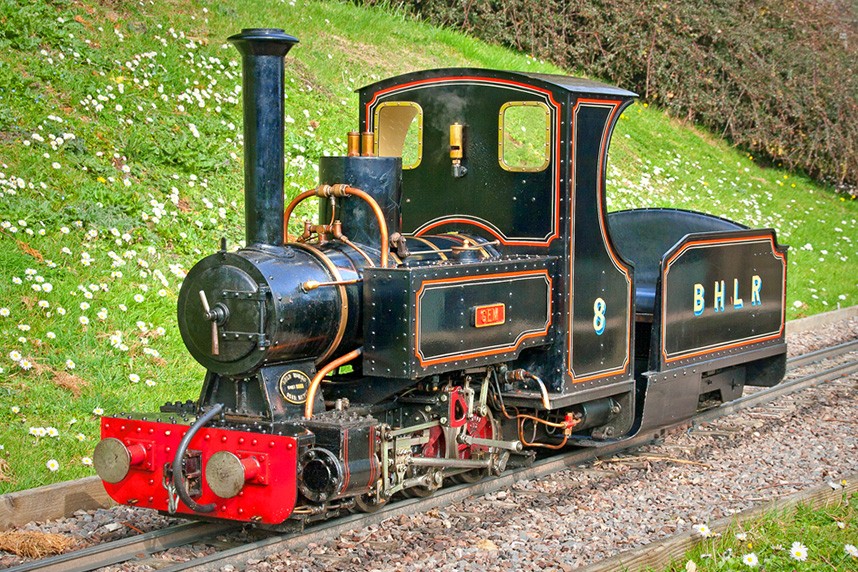 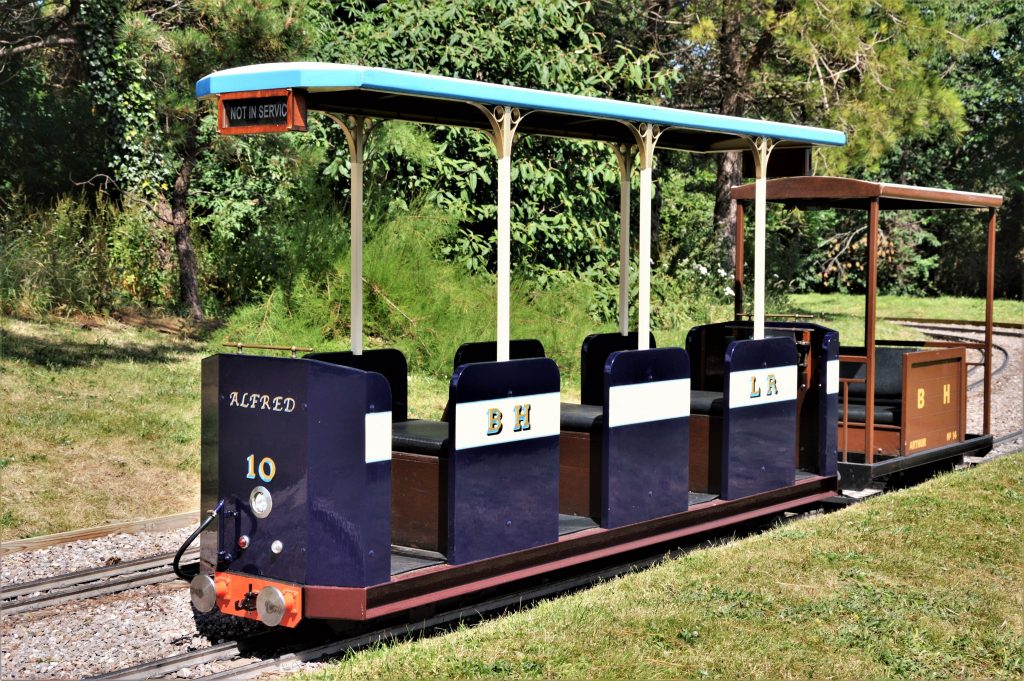 A major overhaul was given to Jimmy in 2016 – 30 years after being built. Jimmy is now running again with a replacement engine that was donated by an enthusiast. With the addition of Ben, our diesel locomotive, this means that for the first time in the railway’s 40 year history, 2 internal combustion locos can run alongside the fleet of steam locos.

Jimmy has also just had a complete new paint finish and will be officially unveiled on Wednesday 3rd August! 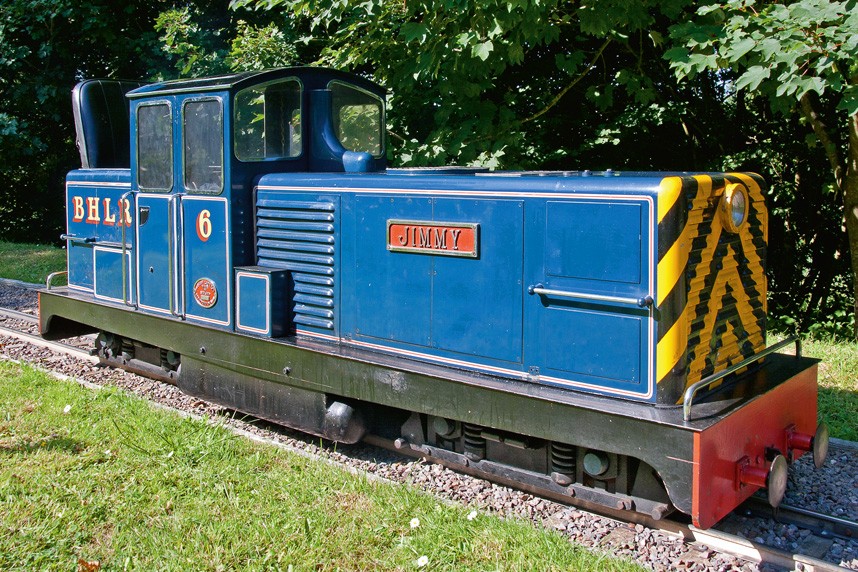 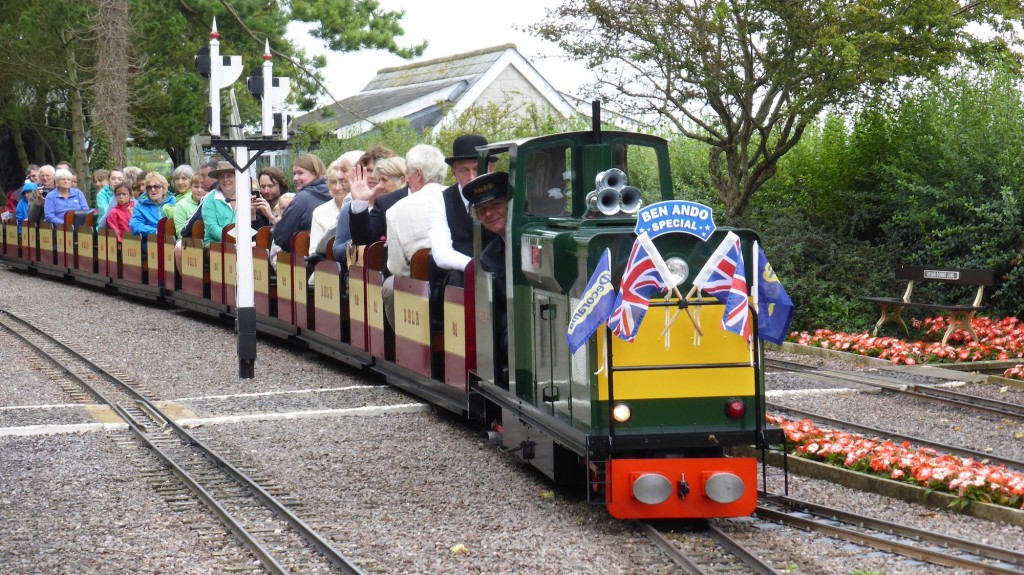 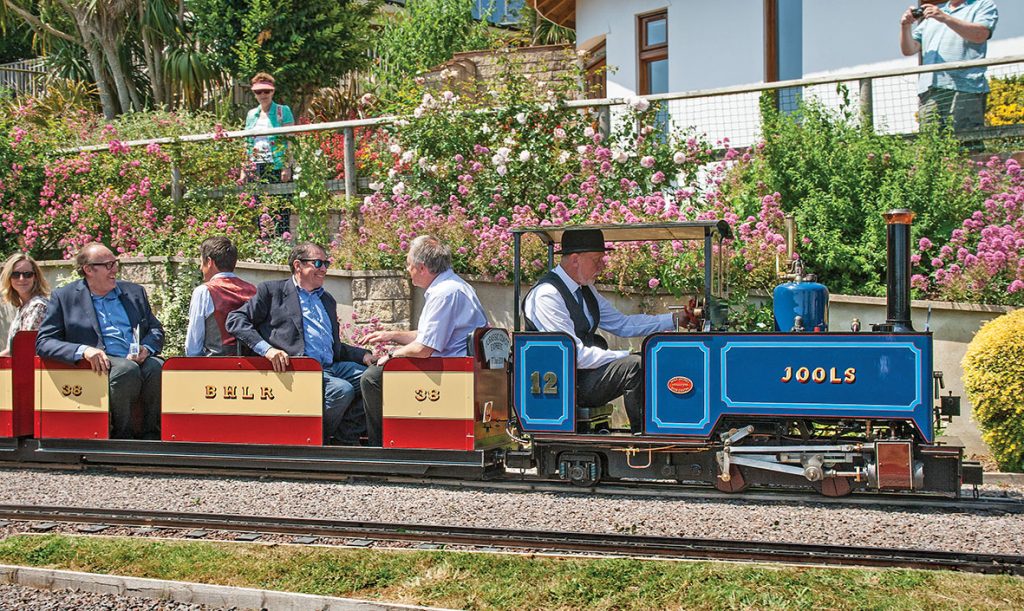